The ICOM Code of Ethics is a tool that provides guidance to museums in areas where national legislation falls short, for example, acquisition procedures, security, restitution and the illicit traffic in cultural heritage.

The Code sets out minimum standards that inform museums how they should act in certain situations, but also what the public can reasonably expect. The first version of the ICOM Code of Ethics dates back to 1986. The Code was updated in 2004. Since 2013, there is also a Code of Ethics specifically for natural history museums.

In the period 2021-2022, the Code of Ethics will be reviewed again, under the leadership of the Standing Committee for Ethics (ETHCOM). Which elements need to be revised or added will be determined on the basis of research undertaken by all ICOM members. 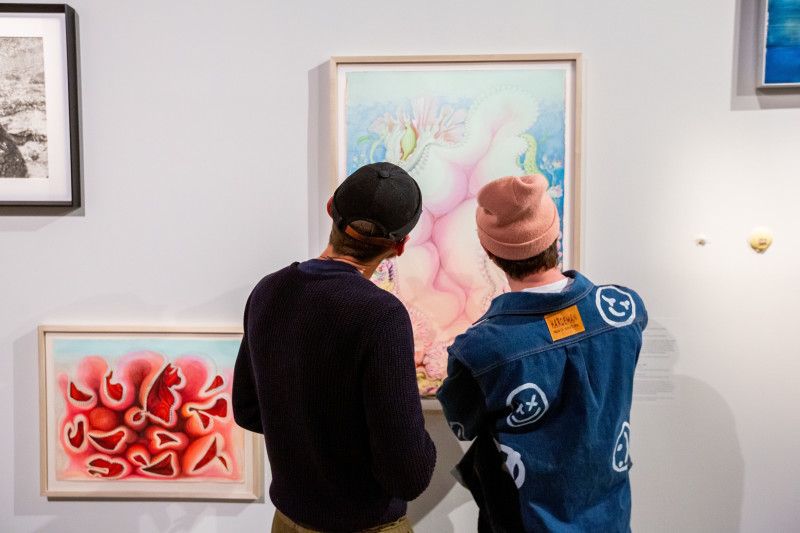 The Code in the Netherlands

The Dutch translation of the Code of Ethics dates back to 1991 and was initially called the Gedragslijn voor Museale Beroepsethiek (Code of Conduct for Professional Ethics in Museums), which later became the Code of Ethics for Museums. All registered museums in the Netherlands have endorsed this Code. In so doing, they declare that they accept the Code as a standard for museum conduct. All employees of these museums are expected to be familiar with the contents of the Code and to use it as a guideline for their actions.
The Netherlands Museums Association stipulates that its members adopt the Code of Ethics for Museums as the basis for their actions. The Netherlands Museum Register Foundation applies the same condition to all registered museums.

Since its establishment in 1991, the Ethical Code Committee for Museums has monitored compliance with and the correct interpretation of the Code. Where necessary, the committee also proposes amendments or additions to the Code. The members of the committee are appointed by ICOM Netherlands, the Museum Association, Museumregister Nederland, Landelijk Contact van Museumconsulenten, Stichting Museumkaart and the Dutch Federation of Friends of Museums.

The Code of Ethics for Museums is a document against which the Code Committee can also monitor new ethical issues. Requests for advice can be submitted in writing through one of the organisations that established the committee in 1991 (mentioned above).

The ICOM Standing Committee ETHCOM is also involved in reviewing ethical issues that museums bring to their attention.

Because ethical issues that museums face are often complex, a supplementary document is available on ICOM’s international website in which the eight pillars of the Code are clearly summarised. This Checklist on Ethics of Cultural Property Ownership helps members to orientate themselves on the contents of the Code and also contains contact addresses where advice can be obtained on specific issues.